Two years ago Land Rover recalled 66,000 SUVs because their doors could fly open while driving. But the feds are now questioning if the recall included enough vehicles and if the software update was an adequate repair.

To repair the problem, Land Rover dealers updated the keyless system software, but NHTSA says owners have complained about their doors opening after the recall repairs were made. Other owners report their doors opened, but their SUVs were never repaired because Land Rover didn't include all the affected vehicles in the recall.

There are more than 65,000 Land Rovers that can have their doors open accidentally due to a defectiv door latch. Or, in some cases, fail to close at all. The problem was first recalled in 2015, but an investigation was opened two years late 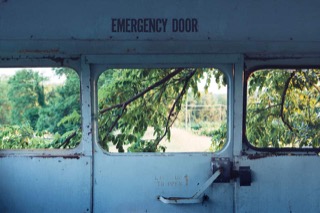